"It's no secret that our Sweet Georgia Browns have their own fan club. "

A Russian Mennonite Story of Hunger and Miracles

We told this story at the monastery while eating lunch. The smooth panes caught the reflection of the refectory and the brown robes that passed us. The seminary was silent over the thought. Their benefactors had not considered that they would find a true and living Christ in the holy of holies, on the bare stair, and over the altar: their crucifix was of the inhabited world.

“Mother, could you tell us once more, the story of the brown loaf of

The Latin hung in the room. Eight children had sat hungry and

silent in a bare house in old Russia once, and the conception of the immaculate had waited for a break in the snow-still sky. The old mother shook her head at the story. The traces of fugue and the old lineage, the prelude of color, and the dance of their faces was a history that could not be unraveled in the cloak of the New World.

Once, when I was a young man with seven children and a baby, the soldiers took Russia by surprise. Their guns were an ammunition too hostile for the cold, rugged plain. A month passed with no supplies. My wife was in tears at the bare cupboard. After seven days she prayed for food, but the boys were hollow-eyed at the watered-down cabbage soup. One or two potatoes were all that was left of a vegetable garden. Another week passed.

“Immaculate Christ, let the divine not leave us in the hour of our need.” The children sat as still as possible, not leaving the foyer.

At last I put on my coat with the two oldest and we left. The hours passed as we trudged on. I whispered into the night, with my sons beside me on the road. A loaf of bread was sitting at the crossroad. I was Russian Mennonite, and my staunch appetite was a dare to consumption. I said a prayer of thanks under the blessing of the yuletide. The return was joyful with praise. It was a big round loaf of Russian brown bread, enough to feed a family of ten for five days.

Each and every loaf on the truck was counted. When the soldiers arrived at the military base, one was missing. They sent them all the way back to retrieve it, but it had disappeared. The road home was not hostile in the moonlight.

For over a decade we have been sending out Christmas cards and yearly news to our friends, family, and fans of Emily Isaacson. It is one of our main goals of the holiday to connect with you all.

Emily Isaacson’s websites have attracted over 1.5 million visits since 2006.

Now visit an original 2006 website, which has been kept intact in our archives: 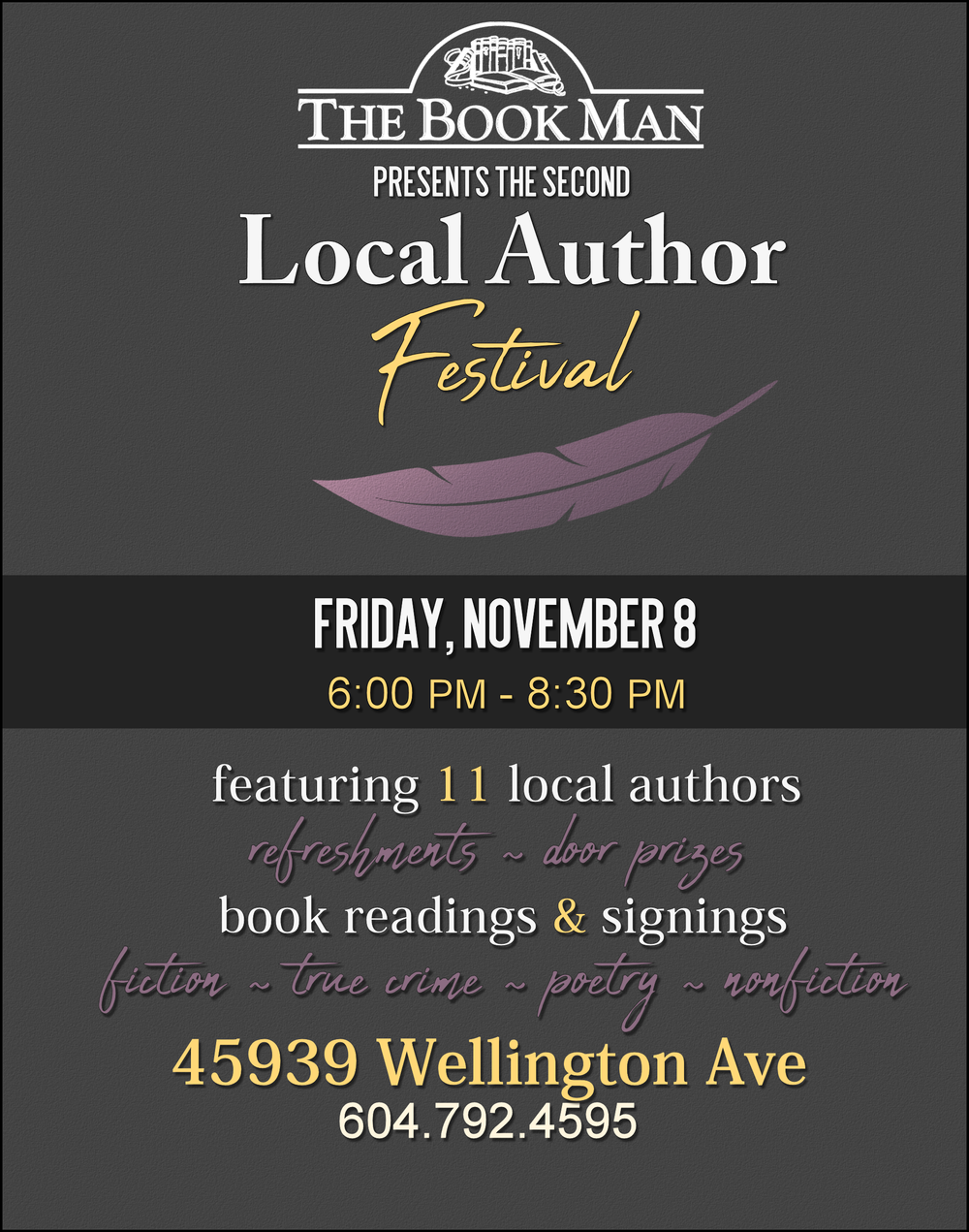 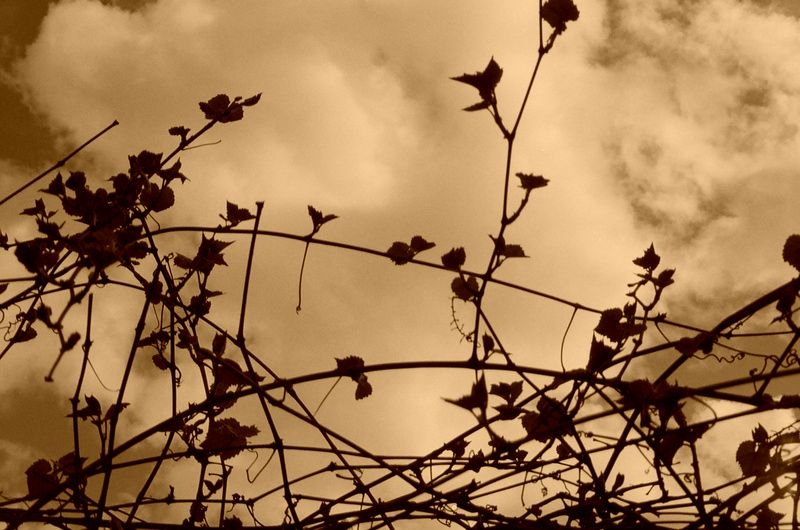 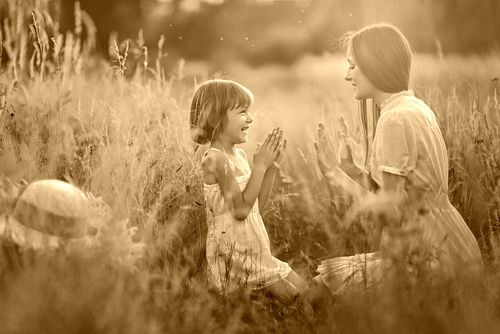 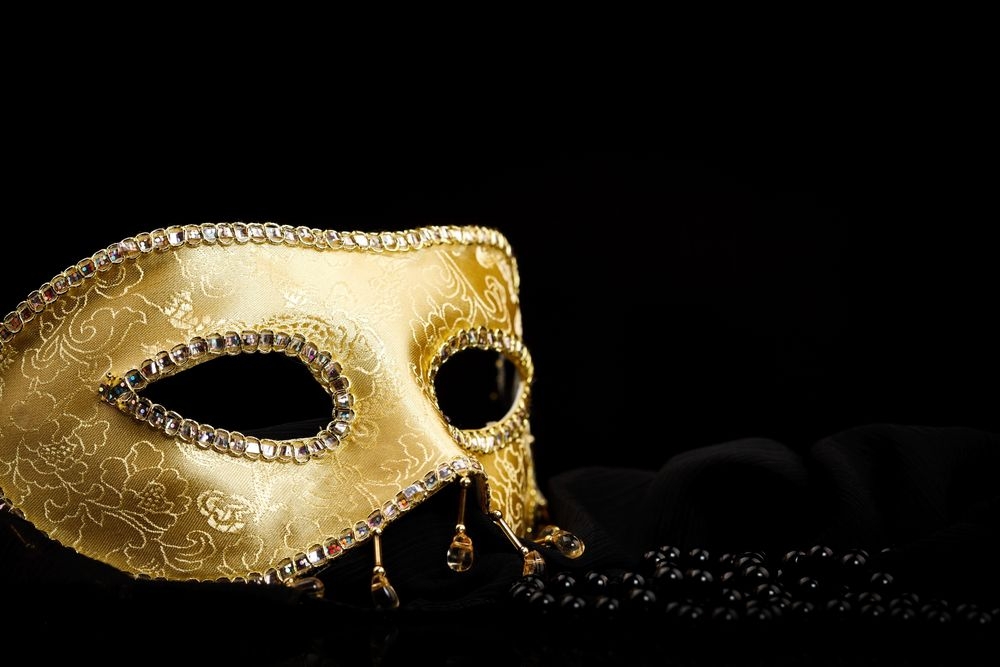 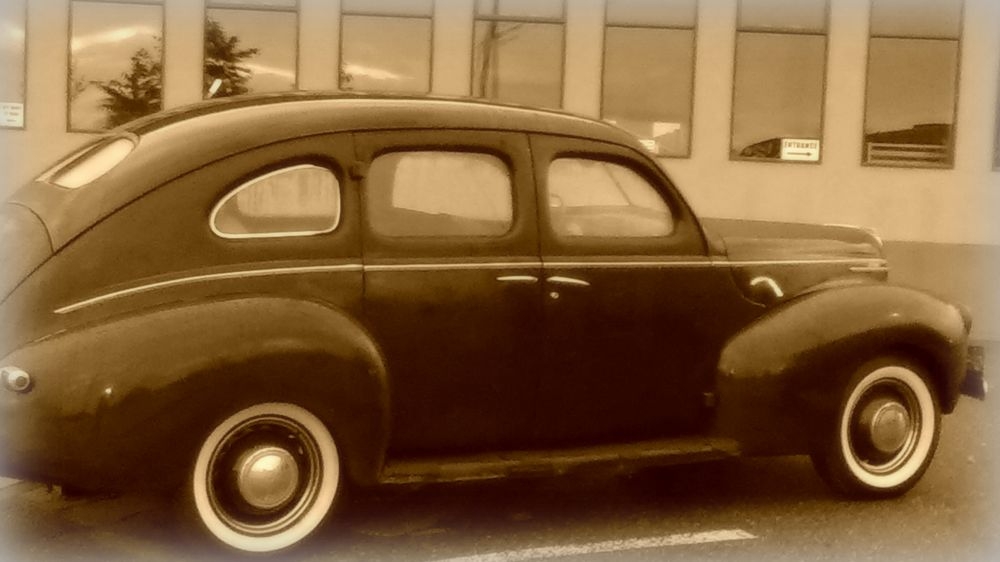 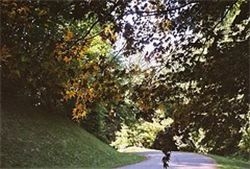 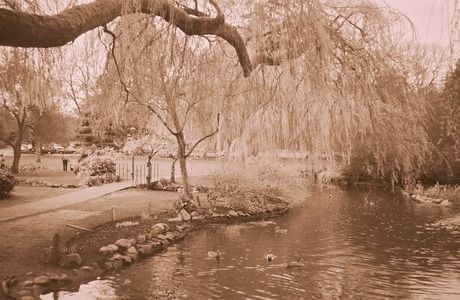 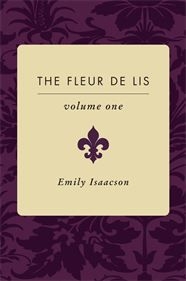 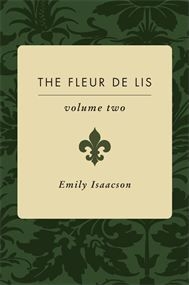 The philosophy of the Wild Lily is kindness.

Be kind to those who love you.

Be kind to those who don't understand you. . .

Learn more about our vision and values.

Bringing Poetry to Life with Multimedia Since 2005

Although poetry is unlike desert,

dive into some poetry this month

and taste its sweetness.

Own the Poetry Yourself

She predicted how to survive the recession,

on your creativity, colour, and romance . . .

What is a Wild Lily?

Emily Carr wrote in her books about the fields of wild lilies in early British Columbia. If you are wondering what a wild lily is, well it refers in this case to any earth-bound lily in contrast to the gilded lily or fleur-de-lis.

I once said I love you

and that love remains;

the blood in my veins.

I never will leave you,

be I poor or of wealth,

as the sun crosses the sky,

without guile, without stealth.

And though the ashes remain of our years,

they are sacred because of our butterfly tears.

The Lion and the Unicorn Tapestry Series

Since 2006, this multimedia special attracted hundreds of thousands of visitors.

Although it is no longer online, it inspired the creation of art with multimedia, using the web as medium by a talented poet, photographer, and musician.

of the United Kingdom,

is emblazoned with its symbols,

it is poetry from her book

poetry of a waning empire,

on the verge of transformation.

Read more on Victoriana in our Bookstore . . .

Join Friends of the Institute

We re-branded in 2016 as The Wild lily Institute after a decade as The Emily Isaacson Institute.

Take courage and find solace in your faith ...

Visit our page of encouragement

Love in the Time of Plague

Toward the replanting of a land—

once deserted, cold, and barren, still;

our pride in the distance, through the hills

amid the prayers, centuries old toil.